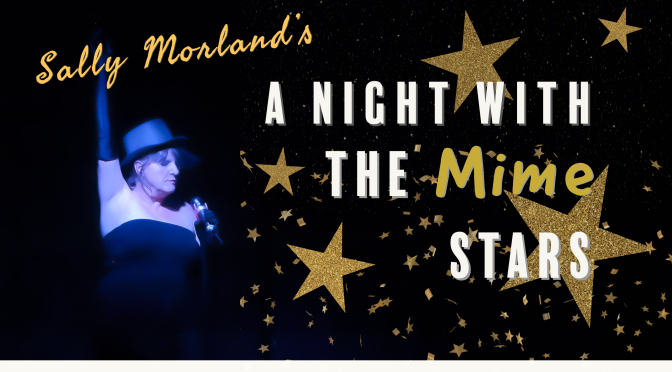 In our recent posts we told you about a charity event being produced by one of our members, Sally Morland, that we were supporting. Her ‘Night With The Mime Stars’ was an evening of entertainment involving herself and volunteers miming well known songs and incorporating a few laughs.

The whole event, which took place at Blackburn’s Club in Brough on 9th February, raised an amazing total of £5193 thanks to a local business generously matching the amount raised on the night, a great reward for all Sally’s efforts in the preceding weeks. All the money will be split and donated to Macmillan Cancer Support and Dove House Hospice.

Naturally, she called on some of our members to contribute to the acts and get involved as well as her friends and family.

Have a look through the picture gallery below. As you will see the participants have an uncanny resemblance to the stars, virtually undistinguishable in ways that will amaze you. Possibly. 😉

This site uses Akismet to reduce spam. Learn how your comment data is processed.